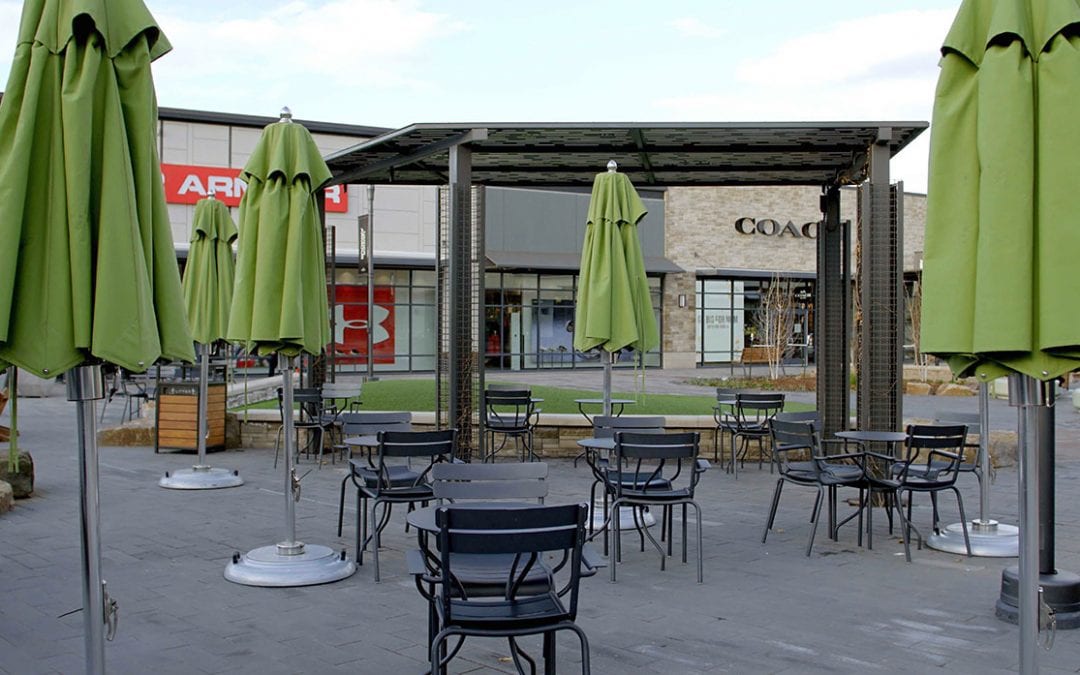 Can you believe it? Beautiful Fall days are coming soon. Join us at Satire on our dog-friendly patios and enjoy the crisp early fall air, beer in hand, with your best friend. Both Satire Grant Circle and Denver Premium Outlet locations offer beautiful al-fresco seating where dogs are welcome. Additionally, both locations are open this Labor Day, Monday, September 5, 2022.

The annual Taste of Colorado weekend is coming soon! This great event returns to Civic Center Park, September 3 through 5. Satire Brewing Company is excited to participate and serve the people what they want: fresh beer! Guests of all ages are welcome to enjoy the end-of-summer celebration, complete with multiple outdoor performance stages, dozens of food vendors, a large arts and crafts marketplace, and an expanded Kids Zone packed with family-friendly activities.

For those that missed it, National IPA Day was August 4. We love IPAs because you either love or hate them. Anything that gives you an intense experience is what we look for at Satire (we’d rather be hated than average.) In honor of the IPA, here’s a brief history we posted on our Facebook page earlier this month.

The pale ales of the early 18th century were lightly hopped and quite different from today’s pale ales. By the mid-18th century, pale ale was mainly brewed with coke-fired malt, which meant less smoking and roasting of barley in the malting process, and hence produced a paler beer.

Among the first breweries known to export beer to India was George Hodgson’s Bow Brewery, on the Middlesex-Essex boundary. Its beers became popular among East India Company traders’ provisions in the late 18th century for being two miles up the Lea from the East India Docks, and Hodgson’s liberal credit line of 18 months. Ships exported this beer to India, among them his October beer, which benefited exceptionally from conditions of the voyage and was apparently highly regarded among its consumers in India.

Now on Tap at Satire

A flavorful amber ale with rich caramel and toffee notes. A good friend made a homebrew batch with his longtime friend Jack Walker, and Jack passed away before the beer was ready to taste. As a tribute, we recreated that beer. We don’t know Jack, but now his brew lives on! 5.9%.

Dark sweet citrus sour. It’s the different thing you have been searching for and now found. Bursting with orange, lemon, and grapefruit flavor. Strange smell and taste may seduce you. Nothing more satisfying than a triumphant Skank Hunt at Satire. 4.7%.

Announcing Squirrell Food specials at Satire Denver Premium Outlets. These exclusive-to-SDPO mouthwatering munchies are just what you need to refuel after a shopping spree.

That’s the latest news from Satire. Satire Brewing Company is the best microbrewery in Thornton. We offer delicious hand-crafted beer plus outstanding small plates in an intimate setting. Visit us this summer for live music and beer in Thornton CO plus a large outdoor patio, rotating menu of fresh brews, friendly service, and much more.